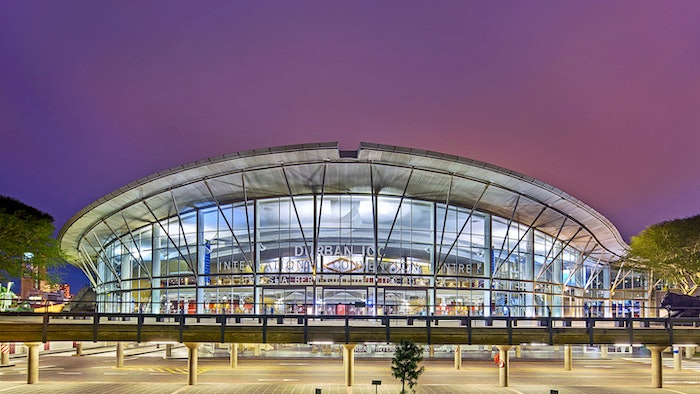 Opened by former president, Nelson Mandela, in 1997, the Durban ICC was South Africa’s first international convention center and has played a pioneering role in attracting international events since its inception.

Nominations have opened for the 29th World Travel Awards (WTA), which reward and celebrate excellence across all key sectors of the travel, tourism and hospitality industries. The WTA brand, also known as the “Oscars of the travel industry,” is recognized globally as the ultimate hallmark of industry excellence. Voting has opened in various categories for the Africa region, and regional winners will go head-to-head for the world awards.

“Despite the lockdowns forcing the Durban ICC to mothball itself, when restrictions were eased, we worked diligently to reduce the impact of the COVID-19 pandemic and maintain business continuity as far as was possible under the dire circumstances,” said Lindiwe Rakharebe, chief executive officer. “We have just completed two major back-to-back events which tested all our systems, and the verdict is that the Durban ICC is ticking over like a well-oiled machine.” 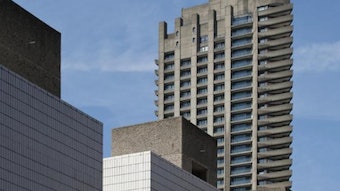 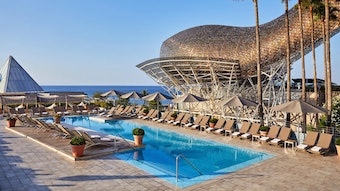 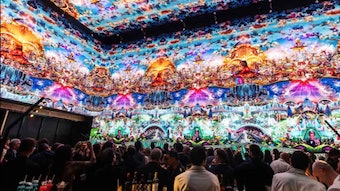 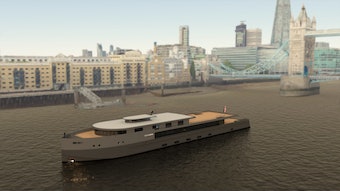 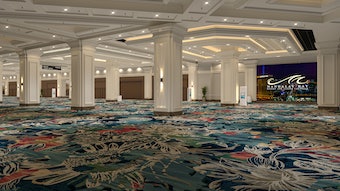 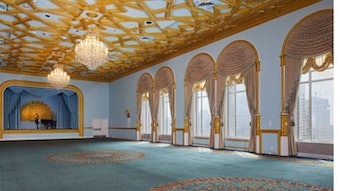 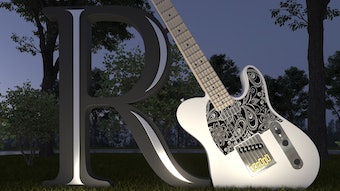 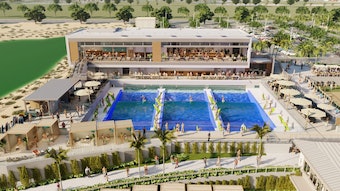 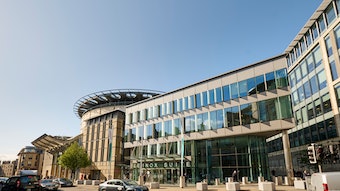 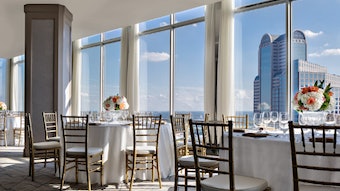 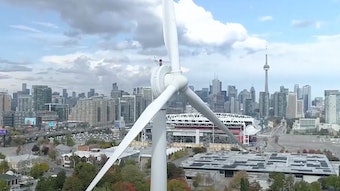 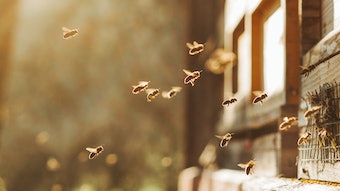