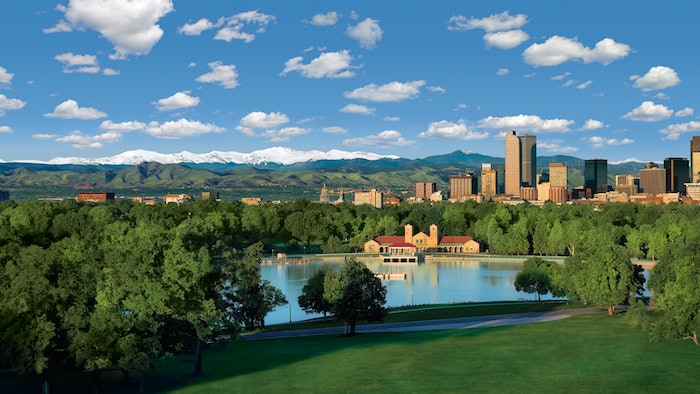 The Colorado Convention Center expansion project is looking toward completion in late 2023.

Visit Denver is looking toward the future as progress continues on a major expansion of the Colorado Convention Center.

In November 2015, Denver voters approved the expansion, which will include up to 80,000 square feet of new flexible meeting and ballroom space, as well as a large pre-function space with an outdoor terrace overlooking the Rocky Mountains and the city skyline. The update will also include technology improvements.

The new facilities will be seamlessly integrated into the existing building, allowing attendees full access to the entire center. Construction is slated to begin next summer, with an estimated completion in late 2023.