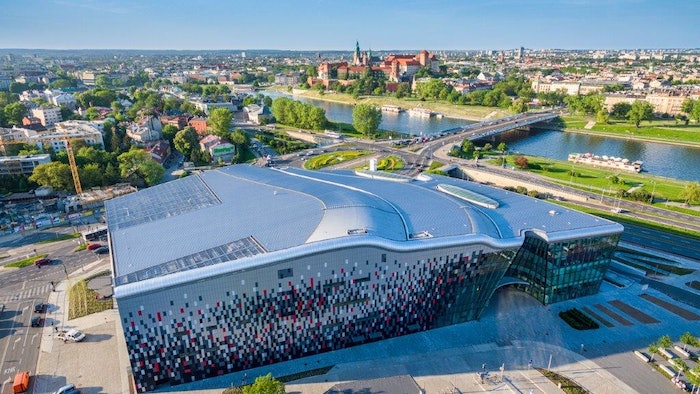 The award-winning International Congress Centre in Krakow hosts a variety of concerts, meetings and shows in its three main halls.

Poland is a large and diverse country abounding in cultural and natural assets, including its 23 national parks. It includes both major and relatively unexplored cities that feature solid event infrastructure and unique tourism options.

In the recently announced International Congress and Convention Association (ICCA) rankings, Poland moved up to 18th place globally, thanks to its extensive infrastructure, central location and intellectual potential. Well-known congress cities such as Warsaw and Krakow hosted 49 and 45 meetings, respectively.

Also, the 2022 ICCA Congress will be held in Krakow in November this year. Hosting this event is a huge success not only for the city of Krakow, but for the entire country. Its successful candidature is a testament to the saying, “In unity, there is strength.” 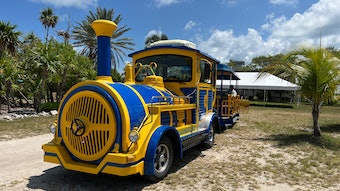 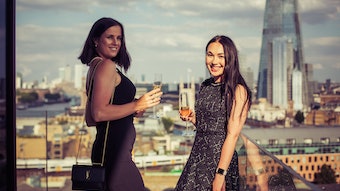 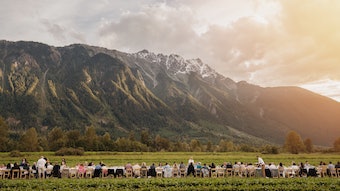 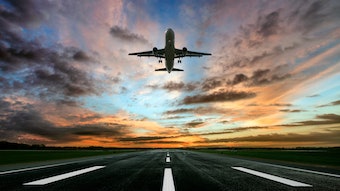 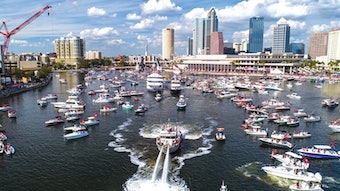 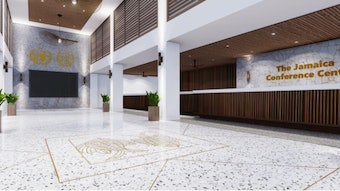 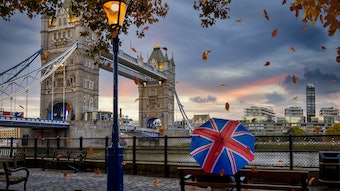 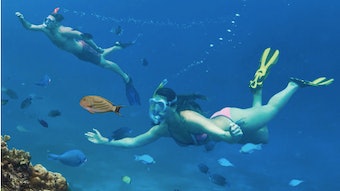 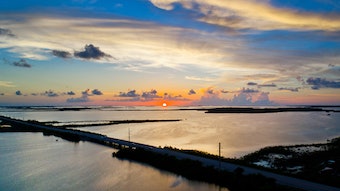 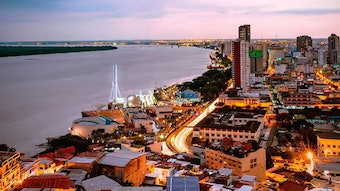 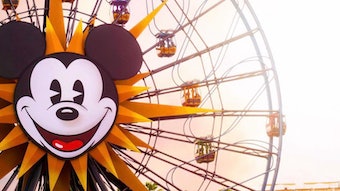 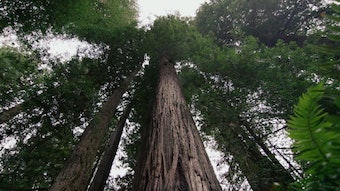