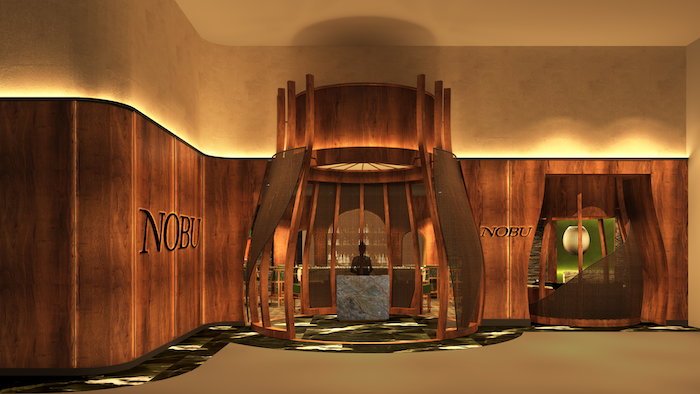 Caesars Entertainment, Inc. and Nobu Hospitality are expanding their partnership in new and exciting ways. Two new Nobu Hotels and restaurants at Harrah’s New Orleans and Caesars Atlantic City, a Nobu restaurant at Paris Las Vegas and a refresh of the first Nobu Hotel at Caesars Palace Las Vegas are now in progress.

“Our relationship with Nobu has been an unparalleled success in Las Vegas, and as we continue to invest there and in New Orleans and Atlantic City, we felt it was the perfect opportunity to deepen and expand that relationship,” said Tom Reeg, CEO of Caesars Entertainment.

In 2024, Nobu Hotel New Orleans and restaurant are set to open within the newly created Caesars New Orleans, following a multimillion-dollar transformation of Harrah’s New Orleans.